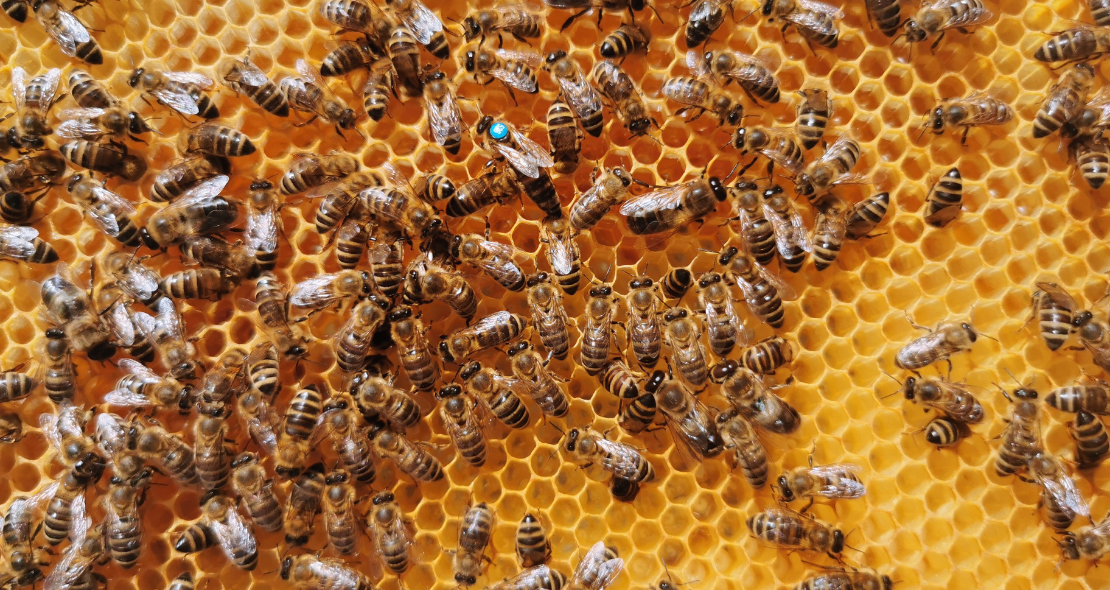 Bees play a vital role in preservation of ecological balance and biodiversity in nature. They provide one of the most important ecosystem services, i.e., pollination. By doing so, they protect and maintain ecosystems as well as animal and plant species and contribute to genetic and biotic diversity. But severe changes in their natural environment due to monocultures, use of chemicals, climate change, urbanisation pollution etc., are not making it easy for them…

This pressure exhibits itself in the form of lower disease tolerance, altered behaviour and colony loss, affecting both beekeepers and reducing the bee’s effectiveness as pollinators. To tackle this problem beekeepers are a) using more and more chemicals because of lower disease tolerance b) trying to compensate for colony losses by introducing new ones, often with non-native queens from suppliers outside their regions, which in the end is not doing the trick. Uncontrolled hybridisation of local and introduced subspecies is causing genetic erosion of the local subspecies which have higher survival ability than introduced subspecies in the same environment. So, b) eventually also brings us back to a).

The reduction of the above-mentioned effects can be achieved by establishing efficient mating control. Mating control is important because conservation and selection as an alternative to chemical control of parasites like Varroa destructor, improving the parameters which ensure higher survival rate of the local honey bees, improving their viability, and ultimately adding value to their ecosystem services.

In Europe, 9.2% of bees are threatened with extinction and its high time we step up our game and try to compensate for our past and present activities, assisting in the protection of threatened (sub)species, improved management of local subspecies and improved ecosystem services, such as pollination by honey bees. BeeConSel is taking action through the foreseen outputs which will determine suitable tools to perform the selection needed for both conservation and well-being of local honey bee subspecies to achieve the reduction of effects, such as decreased use of chemicals in long-term and decreased loss of genetic diversity through parasitic diseases.

The article was published in the June 2021 issue of the Regional Cooperation Magazine. You can read it HERE