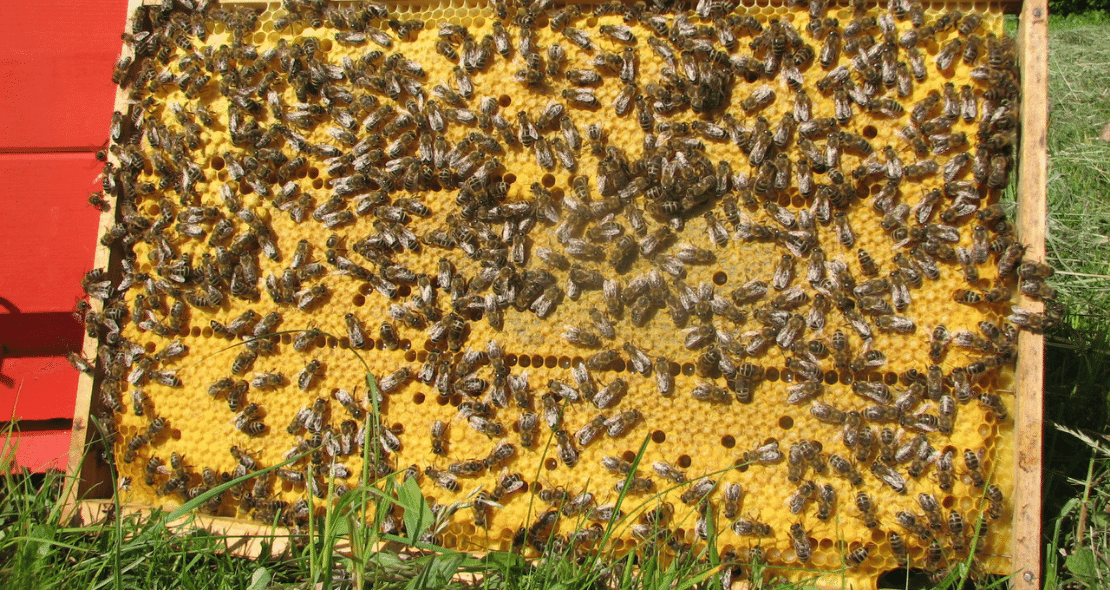 On average, we humans are critters of habit. It is relatively difficult for an average person to get out of the well-trodden ways and adopt new approaches to something that she or he was dealing with for some time in the past. This is also true for the beekeepers. The economy of beekeeping operations is brutal. The production price of honey depends on kilograms of harvested honey, which means that varies hugely between seasons.

In recent years, the honey harvest – which is still the most important source of beekeepers’ income in Central Europe, became unpredictable – even unreliable. Frequent spring frosts decimate the early forages like oilseed rape, acacia, and even later sources, like linden or maple. Spans of »unnatural« periods with warm and sunny weather in January and February prompt honeybees to start big and develop brood using their food reserves just to be clenched two weeks later when the temperatures turn to subzero. After a few days of such temperatures, honeybees abandon brood, but the colony often starves to death due to the consumption of reserve food just before the beginning of the real season. Such changes prompt additional attention, work, and costs from the beekeeper; things need to be done that were not required in the past according to the memory of the oldest living beekeeper. Take for example season 2021: in Slovenia, we had to feed colonies in months that previously never required longer spans of feeding: May and June. Beekeepers simply must be ready and adopt new tactics and, of course, costs.

From what I have written above one could assume that the quality of forage is dependent entirely on external conditions, e.g. blooming plants, insects that produce honey dew etc. … and that abundance of it could at least partially salvage the beekeepers’ season. But it is not so simple. The efficiency of collecting available resources is determined also by the strength of the colony, which is again regulated by the in-flow of food and the potency of the queen bee. Poor early forages may slow down colony development to fall behind the normal strength in periods when forage is abundant. Again, an example is the year 2021: when linden and chestnut flowers were in abundance, there was a lack of workforce in many of the colonies. Consequently, the honey yield per colony was lower than it could be.

As I mentioned above, the queen bee is also an important factor in keeping the colony strong. In the contrast with farm animals (note that honeybees aren’t domesticated!), the queen bee is the only vector of genetic material in the colony: mating only in the early days of her life carrying male’s genes with her in specialized organ until her demise and replacement. If the mating partners did not provide suitable genes allowing survival of the colony, there is no error correction possible. Best possible queens are therefore required, bred, and selected in the local environment, not imported from other regions selected on another set of conditions. An important moto in beekeeping is therefore to think locally, act locally. Except for knowledge, how to get there, naturally. The best possible knowledge is required to get the best possible queens. Within our project “Joint Effort for Honey Bee Selection and Conservation” we have decided to provide means for the queen breeders to achieve their desired – or by environmental changes required – goals. Through the popularization of local subspecies, we wish to reduce the burden imposed on beekeepers by climate changes.

The article was published in the October 2021 issue of the Regional Cooperation Magazine. You can read it HERE